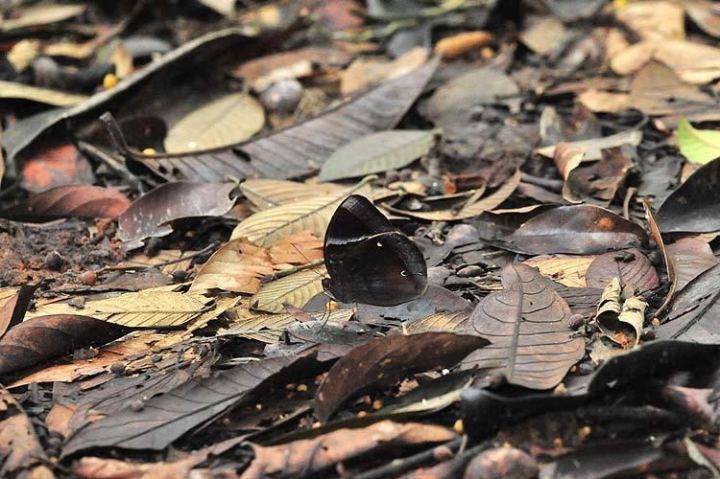 Decomposition of plant litter is a key process for the flow of energy and nutrients in ecosystems that may be sensitive to the loss of biodiversity. Two hypothetical mechanisms by which changes in plant diversity could affect litter decomposition are (1) through changes in litter species composition, and (2) by altering the decomposition microenvironment.

We tested these ideas in relation to the short‐term decomposition of herbaceous plant litter in experimental plant assemblages that differed in the numbers and types of plant species and functional groups that they contained to simulate loss of plant diversity.

However, for a nested subset of our litter mixtures decomposition was not accurately predicted from single‐species bags; there were positive, non‐additive effects of litter mixing which enhanced decomposition. We critically assess the strengths and limitations of our short‐term litterbag trials in predicting the longer‐term effects of changes in plant diversity on litter decomposition rates.